How to Save on Buying Games

We are tells how cheap it is to buy games for PC, PlayStation 4 and Xbox One.

Oddly enough, the most popular of modern platforms – PlayStation 4 – has the least opportunities for savings.

PlayStation Store has an “Offer of the Week” every seven days, discounts on 1-2 games. In addition, the store regularly holds sales. Sometimes they are timed to coincide with important dates: Halloween, New Year, PlayStation birthday and so on. On average, sales take place about once a month. True, finding a discount of more than 30% in PlayStation Store can be difficult. 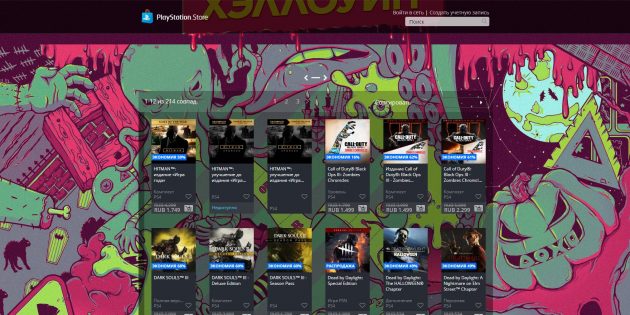 You can follow the promotions in PlayStation Store, for example, on the thematic page “VKontakte”.

PlayStation Plus is a subscription service that gives PlayStation 4 owners access to the online component of games, and also allows you to get several projects for free once a month. Basically, independent and AA games are issued, but sometimes there are blockbusters like Destiny 2 or Mad Max. Plus, subscribers can also buy some games in the digital store at a reduced price.

Some PlayStation 4 owners buy games on discs. This approach allows you to save a lot. You can sell them immediately after passing, beating off part of the price, and buy any projects much cheaper. And even new ones: at resellers and on ad sites, fresh releases appear after a couple of weeks, and they sometimes cost a thousand and a half cheaper than sealed ones.

True, there are disadvantages to this approach. If you want to go through the sold game again, you will have to buy it again. There is also a small chance of buying a non-working disk, so it is better to check purchases immediately.

Here everything is about the same as in PlayStation Store: thematic and holiday sales about once a month, discounts once a week. The only difference is that in the Microsoft Store you can often find discounts of 70% or even 85%. 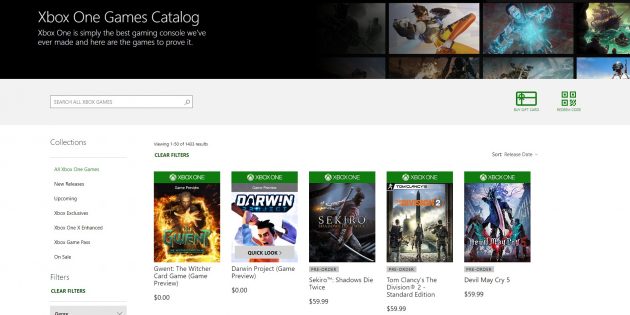 It is convenient to follow the store’s promotions using the GreatXboxDeals forum.

Xbox Live Gold is the equivalent of PlayStation Plus. It makes it possible once a month to get several games for free, as well as to buy individual projects with discounts of up to 75%. Subscription to it costs $12 for one month or $14 rubles for 12 months.

Xbox Game Pass is a service that, for a monthly fee, opens access to a huge catalog of games. Microsoft puts a lot of emphasis on it – so far it is one of the most profitable offers for Xbox One owners.

More than 100 games are available in Game Pass, and every couple of weeks this list is replenished, including projects from previous versions of the Xbox (for example, Gears of War 2 and Star Wars: Knights of the Old Republic). What’s more, Microsoft exclusives appear in the service’s catalog on the day of release.

The subscription price is $5 per month. The first two weeks, the service can be used free of charge.

Another subscription service, this time from EA. Subscribers get access to many of the publisher’s games, including projects from the Xbox 360 (Dead Space 3, for example). New items like Battlefield V appear in EA Access a few days before the official release. Also, the service gives a 10% discount on all Electronic Arts games.

As in the case of the PlayStation 4, if you do not care about the presence of the game on the account of the digital store, then you can buy CDs from your hands. It’s much cheaper that way. However, to get a fresh game, you will have to wait 2-3 weeks after release.

If you want to spend as little on games as possible, there is no platform better than a PC. Even if you buy projects exclusively at the release and in official stores, you will still get 1.5-2 times cheaper. For example, the base price of a blockbuster on Steam and Uplay is 1,999 rubles against 3,999 on consoles. 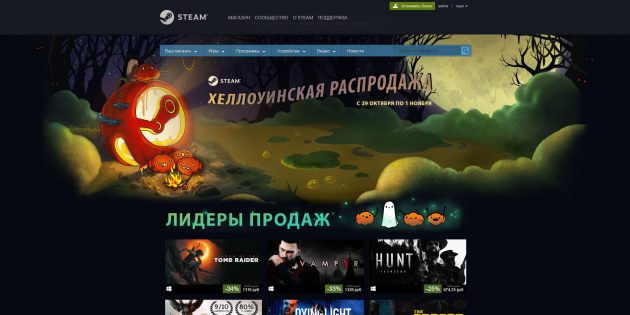 For the gaming community, the words Steam and “discounts” have long been synonymous. In the digital store, prices for some games are always reduced. There are regular discounts: “Promotion in the middle of the week”, “Action on the weekend”, “Offer of the day”. Every year, there are at least two large sales: New Year’s and summer – in December and June, respectively.

Also, periodically, some publishers or developers arrange mini-sales of their games to attract attention to new projects. Sometimes they even give them away for free – this was the case, for example, with the shooters Insurgency and Metro 2033.

If you play on PC, steam is your main source of cheap licensed games. You can follow all the promotions of the store, for example, on the thematic page “VKontakte”.

Origin is EA’s own store, and Uplay is Ubisoft’s platform. With rare exceptions, only games from these publishers are sold. Significant discounts in these stores are not so common, but it also makes sense to follow them. At least because on these platforms sometimes they give away games like Assassin’s Creed IV: Black Flag and Dead Space for free.

You can learn about Origin promotions from the posts of the official community in VKontakte, and you can follow the discounts in Uplay by subscribing to the Store’s Twitter account. 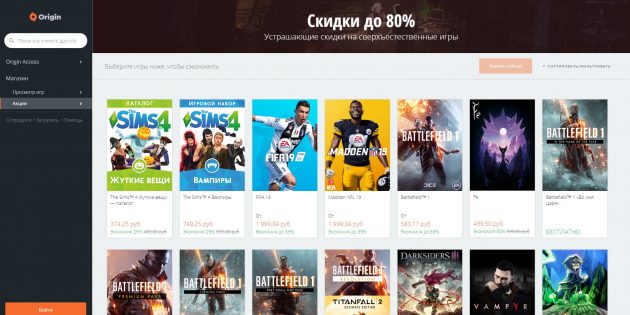 GOG is a store originally created by the developers of The Witcher to distribute old games. But now there are many modern projects on the site, especially indie. Sales in GOG are held often – at least once a month. Now it is the best store for lovers of classics.

Fortnite’s Epic Games digital store doesn’t yet have many games, and not all of them have favorable regional prices. It is interesting because throughout 2022 it will distribute one free project every two weeks.

Bundles are sets of games that are often sold on a pay-as-you-go basis. Bundles have levels: to get certain games, you need to pay more than the designated amount. For example, for $1, only three games are issued, for $4, access to two more projects opens, and for $12 you can get the whole bundle. 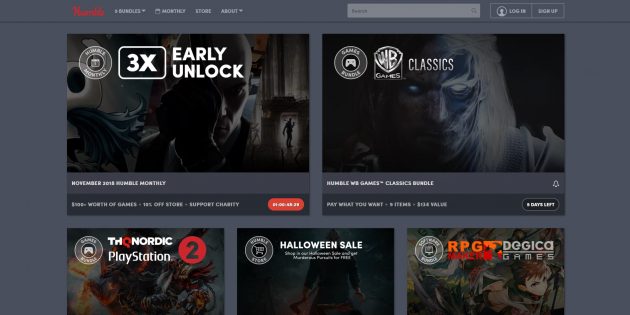 You can buy bundles in humble Bundle, IndieGala and Fanatical stores. On these sites there are also sales of games, but they are rarely beneficial to residents of the CIS: regional prices from these sellers are infrequent.

Basically, indie games participate in bundles, but there are exceptions. So, in humble Bundle, blockbusters appear at times.

You can learn about new promotions through the Twitter accounts of the sites: Humble Bundle, IndieGala, Fanatical.

Origin Access is a subscription service, analogous to EA Access for Xbox One. It only works within the Origin Store. Subscribers receive a 10% discount on all EA projects and access to a catalog of more than 140 games.

There are two types of Origin Access – Basic and Premier. There are few differences between them. Six fewer games are available to Basic subscribers, and the basic subscription does not include add-ons and season passes. Premier subscribers can also play full versions of new projects a few days before the release. Only 10-hour trial versions of fresh games are available in Basic.

Another way to save money when buying PC games are sites like Steambuy or Steampay, which sell keys for Steam, Origin and other platforms. They work like ordinary online stores: you put goods in the basket, pay and get the keys.

On these sites there are often promotions and sales, and many projects even without discounts are cheaper than in Steam. However, when buying on such sites, you should be careful: there is always a chance to stumble upon scammers. Also keep in mind that games purchased in this way are not subject to steam and Origin return policies.

What to play: 20 Iconic Projects for PC