10 Reasons to Download Talion — The New MMORPG for Android

Huge dragons, large battles with dozens of players, a well-developed lore and other reasons to pre-register.

1. An Epic Story of Revenge 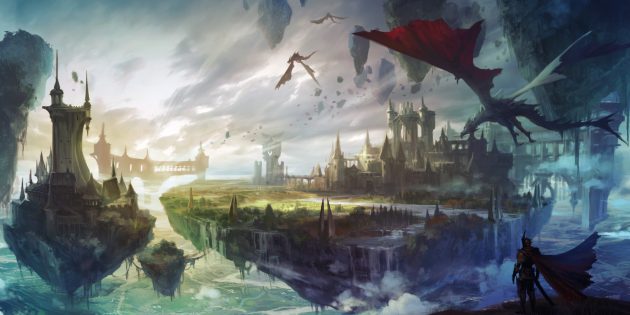 The plot of Talion is a story about giant guardian dragons. 200 years ago, one of them lost his beloved, and with her faith in the good, and fell into a rage. Another tried to resist him to protect the world. They came together in battle and fell, leaving behind human incarnations.

These incarnations founded two alliances: “Aegis”, whose warriors believe in the power of good and harmony, and “Two-Pronged”, whose members seek unlimited power. Now the two sides are waging an eternal war. Some want to protect the world, others want to take over. And at the same time, everyone also wants to avenge the death of his guardian dragon. 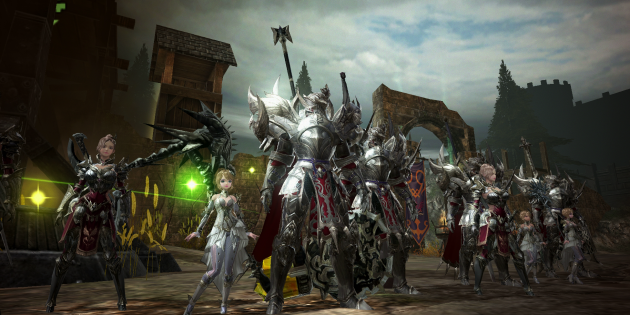 By creating a character in Talion, players can choose from three classes: Mage, Warrior, and Assassin. Each with its own unique set of skills and equipment.

Warriors are classic “tanks”. They are large, powerful and not very maneuverable. Their skills are aimed primarily at stunning and pushing enemies, as well as at attracting their attention.

Assassins are almost the exact opposite of warriors. They are fast, and their skills are sharpened for damage – in area, at a distance and critical. If you learn how to control this character, you can “layer” the damage, increasing it several times.

Mages are support fighters. They turn to different elements to burn, cold and stun enemies. They also know how to become invulnerable for a short period of time and treat themselves and their comrades in the alliance.

3. Two alliances to choose from 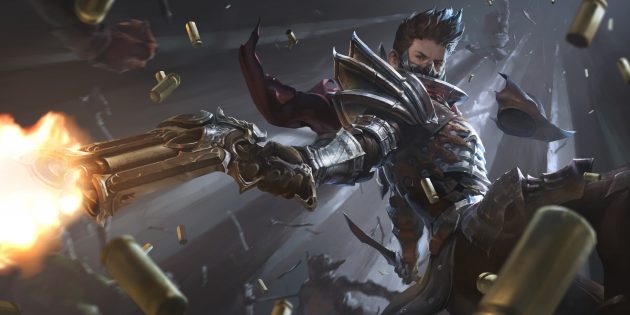 Dualism triumphs in Talion. There are two opposing sides in the game – good and evil, light and darkness, a sword and a shield. There are no complicated relations between the alliances: “Aegis” and “Two-Pronged” are irreconcilable enemies, their confrontation will never end. Choose which side is closest to you and join the war. 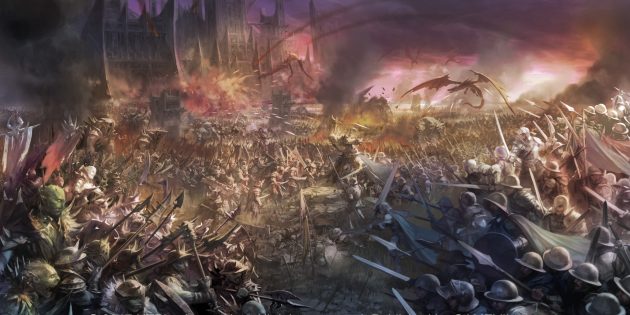 One of the game modes is capture. This is an epic 20-20 battle on a large map, during which you need to capture bases. In battle, you can use siege weapons and engage in skirmishes with several players at once. 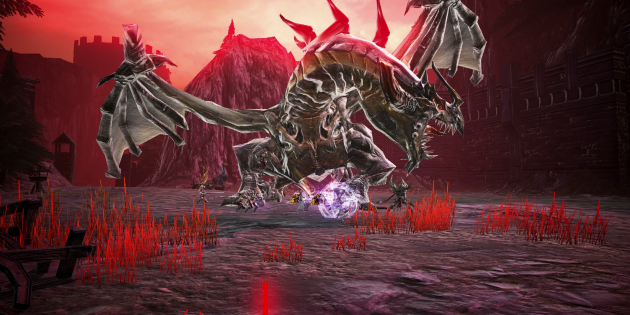 If you go for the boss, it’s only for the giant dragon. In Talion, the raids just end in a fight with one of them. To defeat it, players need to act together and help each other. From the victory over such a monster, you get great pleasure.

In Talion, you can fine-tune the appearance of the character when creating. Each part of the face has several sliders – you can even choose the size of the lower jaw or the shape of the eyebrows. What can we say about more obvious things like hair, hair color and makeup.

The body is also adjustable. You can choose the length and thickness of the limbs, make the hero muscular or not so much. Creating an exact copy of yourself may not work, but the prototype of your favorite anime character is quite. 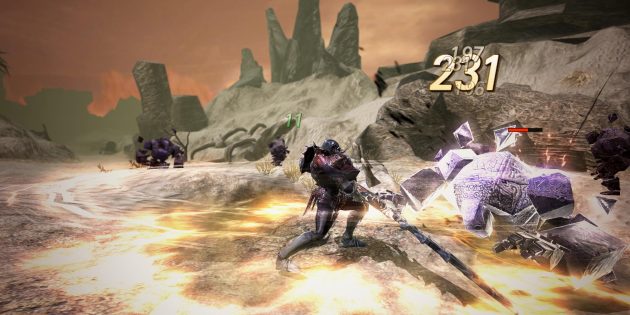 Despite the fact that the game is released on mobile devices, the developers did not stint on the graphics. Locations are saturated with details, during the battle everything around sparkles and shimmers with different colors. Lightning thunders, fire burns, storms rage, and the blood of enemies whips in all directions.

8. Game modes for every taste

In Talion there are several game modes, among which everyone can find something to their liking. In addition to capture and raids, there are one-on-one duels, team battles in the arena, as well as classic PvE, in which players explore locations, fight monsters, engage in trading and increase levels. 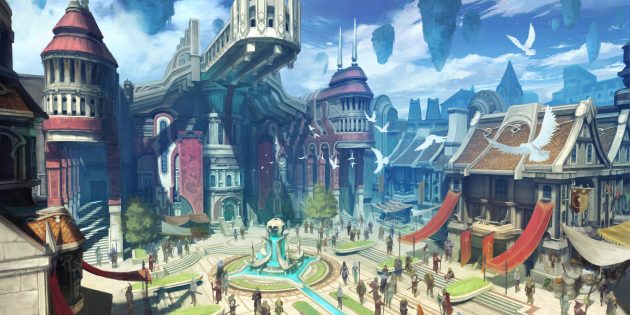 On February 28, Talion will be released in Russia. To do this, the game was completely translated into Russian and a special server was created – there should be no problems with localization and connection. And judging by the fact that the number of pre-installations has exceeded 100 thousand, the server will not be alone.

The game has five large locations. The green and sunny “Mount Animos”, the eerie and demonic “Ashes of Atgar”, the zombie-filled “Temple of Genoda”, the swampy area “Jaba” with huge mushrooms and the windy “Desert of Trials”. Each location is designed for a certain level: if you go to the wrong place, the character will be quickly killed. But on the available part of the map, you can move freely: the game has something to see.

10 Great Sandbox Games Where You Can Build Anything