5 Reasons to Buy a Gaming PC instead of a Console

Strong arguments for those who cannot decide on a platform for games.

The consoles themselves tend to cost less than powerful gaming PCs. However, for computer owners, the price difference quickly pays off with the cheapness of gaming. The standard regional price of a blockbuster game on consoles is 4,000 rubles. On PC, the same projects cost 2,000.

Moreover, in the largest digital store of computer games Steam are constantly held promotions and sales. They often give projects of a year ago with impressive discounts – 30-60%. And blockbusters released a few years ago can sometimes be bought at a discount of 80% or more.

And on the PC there are a lot of free games, mostly from independent developers. Also, on this platform there are no additional subscriptions that allow you to play online – online features are available for free.

2. Pc can be fine-tuned to suit yourself

There is no gaming platform more flexible than a PC. In terms of the number of accessories and customization options, the computer bypasses any console. You can assemble a universal machine that is suitable for both work and games. Or buy a PC just for gaming and put it in the living room by plugging it into a TV. 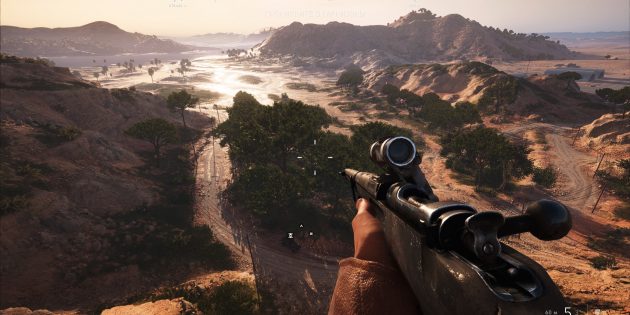 For fans of simulators there are joysticks, handlebars and pedals. If you want, you can use the game pad: play new or old games on it from 16-bit consoles, reassigning the buttons. Also, most special controllers for people with disabilities work only with A PC.

Moreover, how powerful the computer will be depended only on the buyer. You can put together an inexpensive option for those who like two-dimensional quests and platformers, or an all-powerful monster that will pull any game to “ultra” in 4K. And the image settings allow owners of not the most advanced machines to choose between good graphics and high frame rates.

There are games that can only be enjoyed on PC, such as strategy. In the same StarCraft 2, you need to give your troops dozens of orders per minute – on consoles, this would simply not be possible. Series like Total War, Age of Empires, Command & Conquer, and Homeworld are only released on PC.

Thousands of games from independent developers are also exclusive to computers, because to create options for consoles you need much more money. Masterpieces like Stanley Parable, Devil Daggers or Gunpoint are available exclusively on personal computers.

It is worth remembering about backward compatibility. On a modern computer, you can run almost any old game. Classic quests from LucasArts, universally recognized RPGs like Fallout 2 or Baldur’s Gate will go on a good car without any problems. At the same time, to play an old game for consoles, in most cases you will have to buy the appropriate console. Especially if it’s a game for Sony’s console: the PlayStation 4 doesn’t have backward compatibility.

On consoles, in addition to games, you can do not so much: listen to music, watch movies and TV shows. The computer is suitable for any activity. If you need to write text, edit a photo, create program code or at least just use a browser – there is a suitable application on the PC, and not just one. 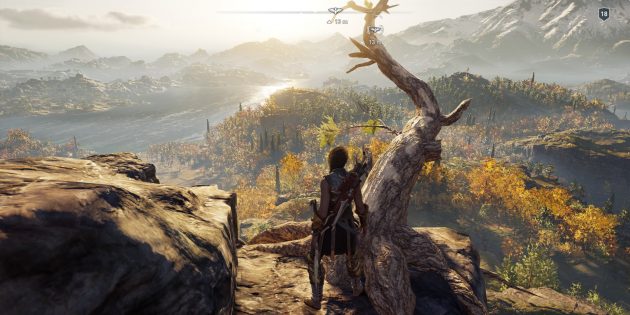 Also, the computer is much better suited for actions related to games. Conducting and watching broadcasts, recording videos for YouTube – all this is much more convenient to do on a PC thanks to programs for streaming or editing video. They have a lot of settings and features.

5. The PC has mod support

Modifications are an important part of pc gaming culture. There are hundreds of thousands of them, of various types and for a variety of games. Some just slightly correct the balance of weapons, others add new locations and quests, others redo the entire game completely, the fourth add high-resolution support.

In addition, thanks to Steam, adding mods to games has become quite simple: it is done literally with one button. Also in the store is a convenient catalog of modifications, which makes it easy to find the right ones.

How to Choose a Gaming Platform