If blockbusters from major publishers seem monotonous, take a closer look at the independent market. They are not afraid to surprise.

How to Find Indie Games

What are indie games

Indie games are those projects that are created by independent authors. That is, people who work not for major publishers like Activision, Ubisoft or EA, but for themselves. As a rule, indie studios consist of only a few people (rarely more than ten). There are also lone developers.

The gaming industry is one of the richest markets in the world, but this money rarely reaches independent teams. Due to the availability of training courses and the gradual simplification of the development process, indie studios are becoming more and more every year. But financial success is achieved by a few – most often those who are simply lucky.

On the one hand, this means that most indie developers spend money and effort almost in vain. On the other hand, these studios have to look for innovative ideas and new ways to make games. After all, restrictions, as you know, force you to be inventive.

So, the first version of the slowmo-shooter SUPERHOT was created in just a week as part of the 7-Day FPS Challenge. A few years later, this prototype turned into one of the most successful indie games in history.

What is interesting about indie games

Independent studios rarely take on large-scale projects. This allows developers to focus on the features of the game – whether it’s beautiful graphics, unusual gameplay mechanics or an exciting plot – and polish them.

For example, in the GRIS platformer, first, the stunning visual style catches the eye. Octodad is the funny behavior of the protagonist. The rest of these games is not so outstanding, and they pass quickly, but still leave a pleasant impression.

It is clear that not all indie games are performed at a high level. There are a lot of projects on the market that are almost impossible to play, because they are created by inexperienced developers. But if the indie title has achieved at least some popularity, then you can be sure that at least something in it will definitely catch.

Indie studios are the main source of experimental projects in the gaming industry. Major publishers carefully weigh each step and figure out which concepts will bring them as much money as possible. Independent developers, on the contrary, create those games that you want, and are not afraid to explore crazy ideas.

For example, in the game Downwell, the main character constantly falls. At the touch of a button, he jumps, interrupting the flight, and at the same time shoots. The number of cartridges in the clip is limited, and you can reload only by landing somewhere.

Because of this, the player constantly has to make decisions. Jump away from the enemy or don’t waste ammo and try to dodge? Shoot the enemy or land on him?

Another example of a game with an unusual idea is Getting Over It. In it, you need to climb a mountain of garbage, driving a half-naked man with a hammer. The game is very complex, it has awkward controls, and the physics are set up so that any wrong movement can cost tens of minutes of progress.

All this is done on purpose. Getting Over It is a mockery game. It is designed to torment insufficiently patient players and show them that defeat is an integral part of the gameplay. Such a project would hardly be possible anywhere else, except in an independent segment of the gaming industry.

Indie studios are almost always small. Therefore, it is easier for them to respond to the claims and suggestions of players. Often, developers fix bugs within a few hours after the error message. In addition, independent teams add new content more willingly and faster than large studios.

The fact is that in large companies, user suggestions and bug reports have to go a long way through a few people from different departments before changes are made to the game. In the case of indie studios, this time is reduced several times. 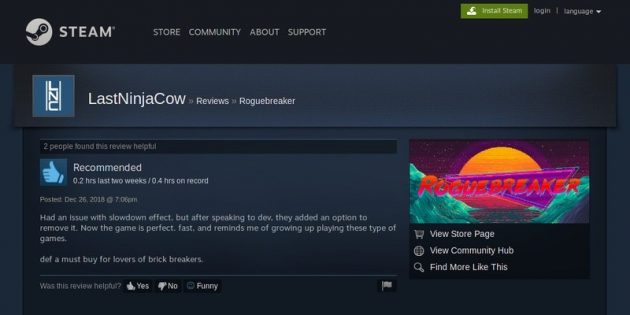 Many independent developers generally enjoy interacting with the community of their games. Like all people, they are pleased when their creations are to someone’s liking.

What are the disadvantages of indie games

Lack of experience in developers

Very often, indie developers lack the skills and experience to create a really high-quality game. In some projects, the gameplay is poorly thought out, which is why the player begins to get bored after a few minutes. In others, the interface is not intuitive. Still others have little content, and so on.

Any aspect can be unfinished. Therefore, finding a good project in the indie market is not an easy task. 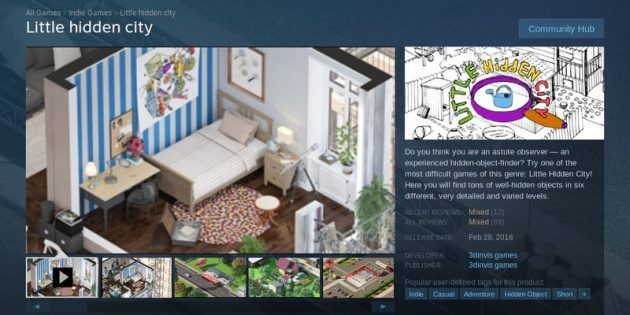 One of the main reasons for the failure of most indie games is that the developers did not have the money, time or skills for an effective PR campaign.

The importance of marketing cannot be overstated. Major publishers spend tens of millions of dollars on it, but some of their titles still fail. So the project from a little-known independent developer has almost no chance to shoot without a promotion campaign.

In some form of indie games have always existed, but they achieved real popularity only in 2011. The success of The Binding of Isaac, Terraria, Frozen Synapse and other projects showed that you can release games without a publisher and still make money.

Since then, the number of indie releases per year has begun to grow almost exponentially. Most of them were released in the Steam store, because new games in it are almost not checked. The site was flooded with the first works of novice developers, low-quality projects, clones of well-known games and even fraudulent programs that, for example, mined cryptocurrency without the knowledge of the player.

Now on Steam there are about 20-40 games a day, almost all of them are indie. For players, this means that they will never know about most of these projects, even very good ones. Even if they are actively interested in this part of the industry. 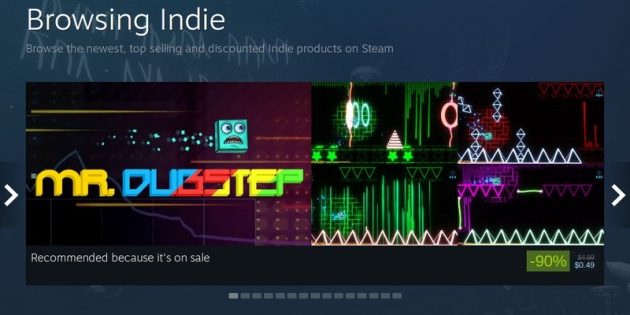 Indie games are available on all platforms: consoles, mobile devices, PCs and even Dendy. But the main platform for such projects is the largest digital store of PC games, Steam. Most independent developers release their works there due to the lack of quality control and the relatively low cost of publication.

The only problem with Steam is that it is easy to find indie games in it, but it is difficult to single out good ones among them. But Lifehacker just has detailed instructions for this. Just add the “indie” label when searching.

You can search for indie games not only for the PC, but also for other platforms using social networks and thematic Online publications. So, on Twitter, you can find accounts that make regular selections of interesting indie games. For example, Notable Releases or Oliver Snyders. Also, you can learn about high-quality projects from the thematic section of Reddit.

And if you know English and are ready to help developers, then take a look at the PlayMyGame subsite. There, indie studios share trailers, screenshots and prototypes of their new games. 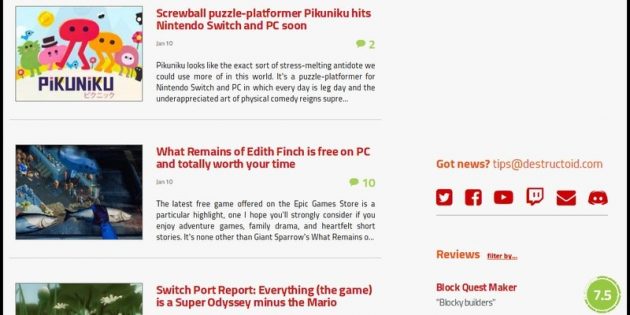 Among the game editions, it is worth noting Destructoid and Rock Paper Shotgun. They closely monitor the market and often write about promising projects.

You can also learn about new indie games by subscribing to VKontakte pages like World of Indie or Ducat.

The Most Anticipated Games of 2022